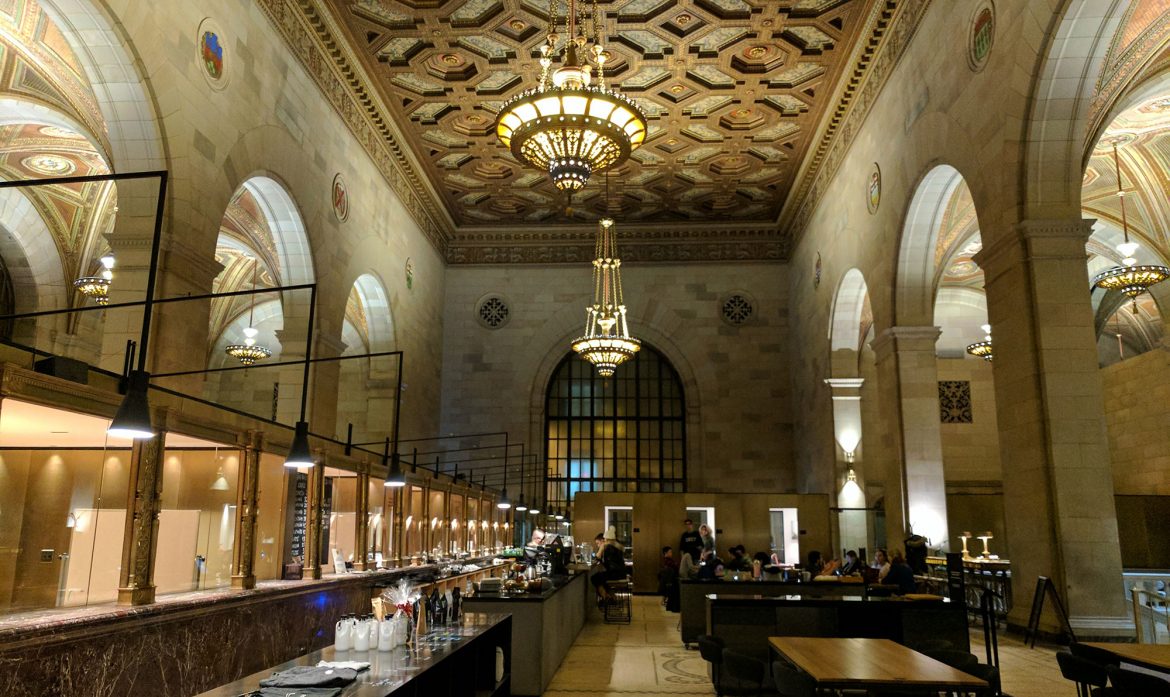 I took a short work trip to Montreal in early February, and it was the perfect opportunity for hubby to tag along the weekend before and do some exploring (mostly eating). We usually visit Montreal once a year since it’s only a 5 hour drive from Toronto, and there’s so much great food in Montreal that we never have time for. On Friday after work we headed out and arrived in Montreal around 11pm. The drive was surprisingly easy (thanks to hubs for driving the whole way), and we were able to find parking right outside our Airbnb. Our Airbnb host was super friendly and by chance happened to work at the same company as me, such a small world! 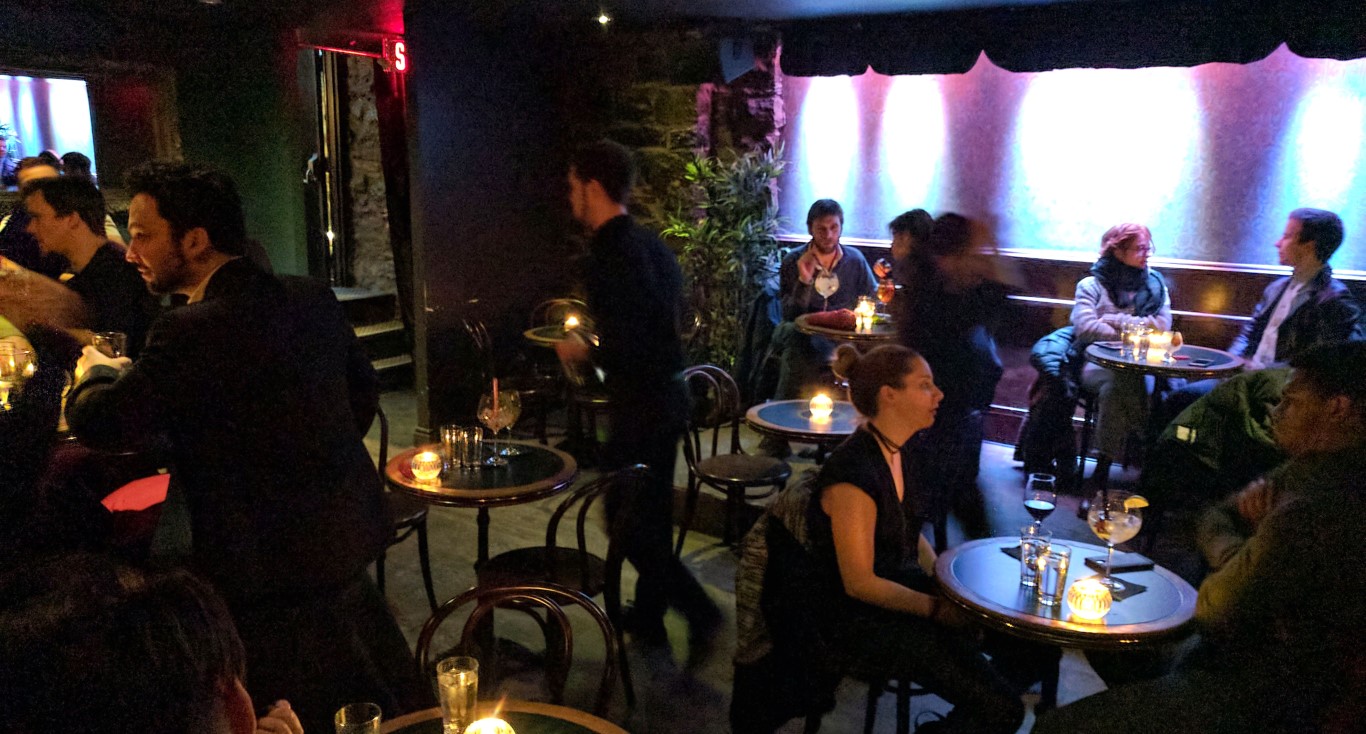 We usually don’t like going out too late, but for some reason we had a burst of energy that evening and went out to a hidden speakeasy called Le 4e Mur. It’s so hidden that the address is hidden on Google, and the door is hidden behind a fake brick wall with a secret button disguised as a brick. We enjoyed some fancy cocktails and even ended up getting a 3rd by accident since they made one of our drinks wrong. After that, we had some good ol shawarma at Boustan (like hip University kids…) and finally made it back to the Airbnb by 2:30am.

The next day was spent wandering around the different neighbourhoods and stopping at a few (many) spots I pinned on our Google Map. Some highlights include: the perfect scrambled eggs for brunch at Lawrence, amazing food for dinner at Hotel Herman and getting some blogging done in the most beautiful space at Crew Collective & Cafe. We also stumbled on a beautiful plant shop called Vertuose, and a cute houseware shop called VdeV which apparently also has a location in Toronto! 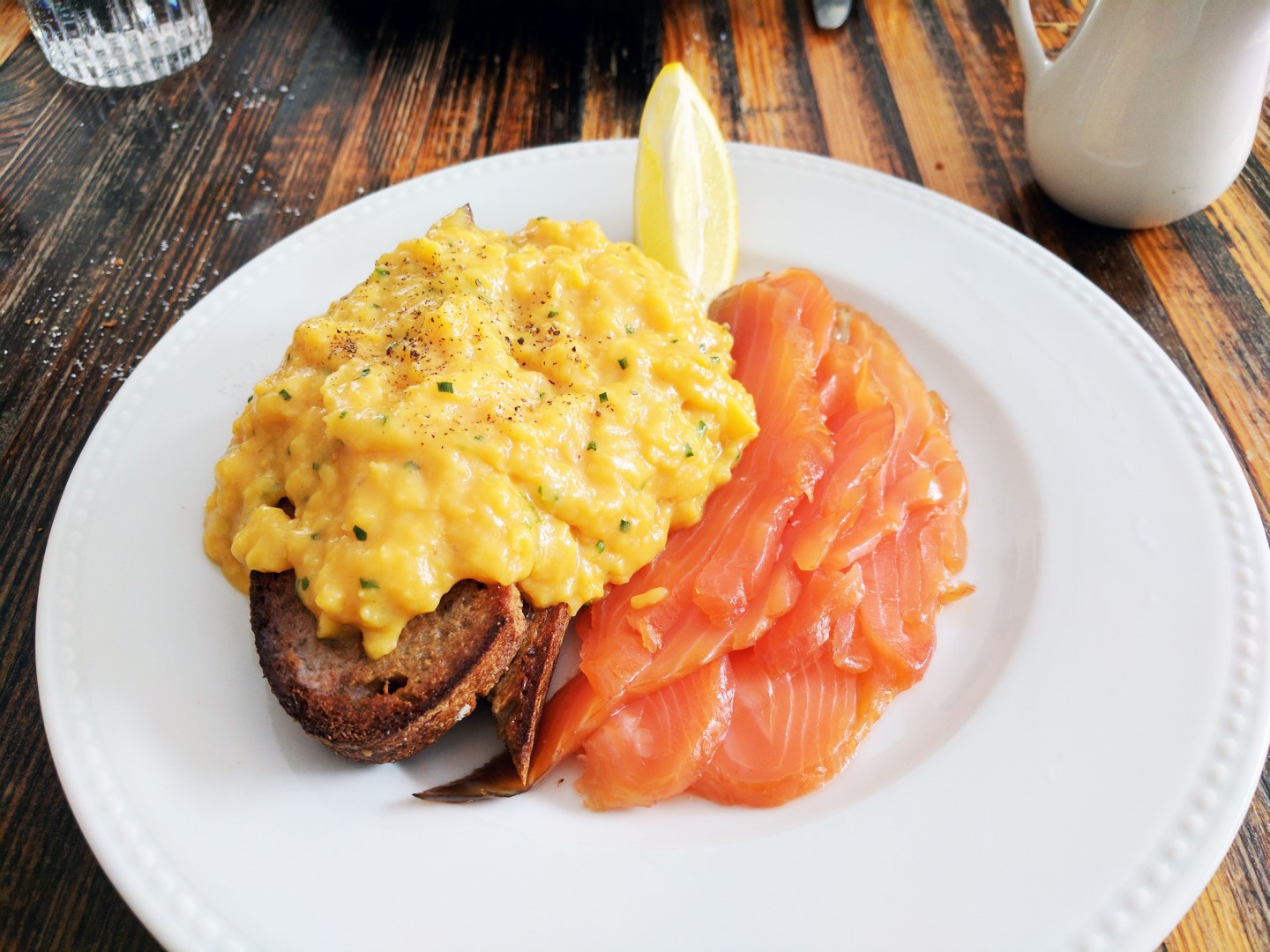 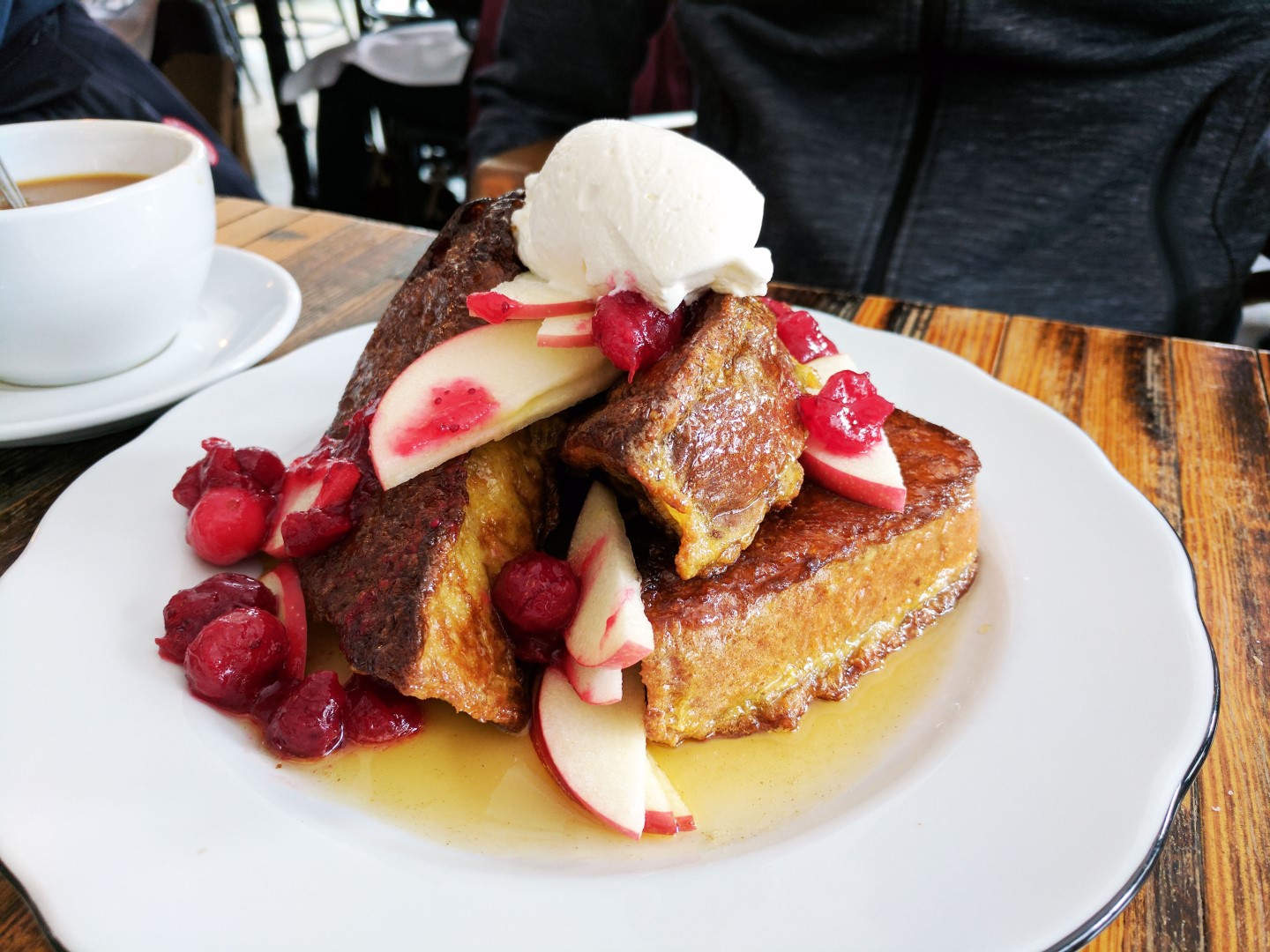 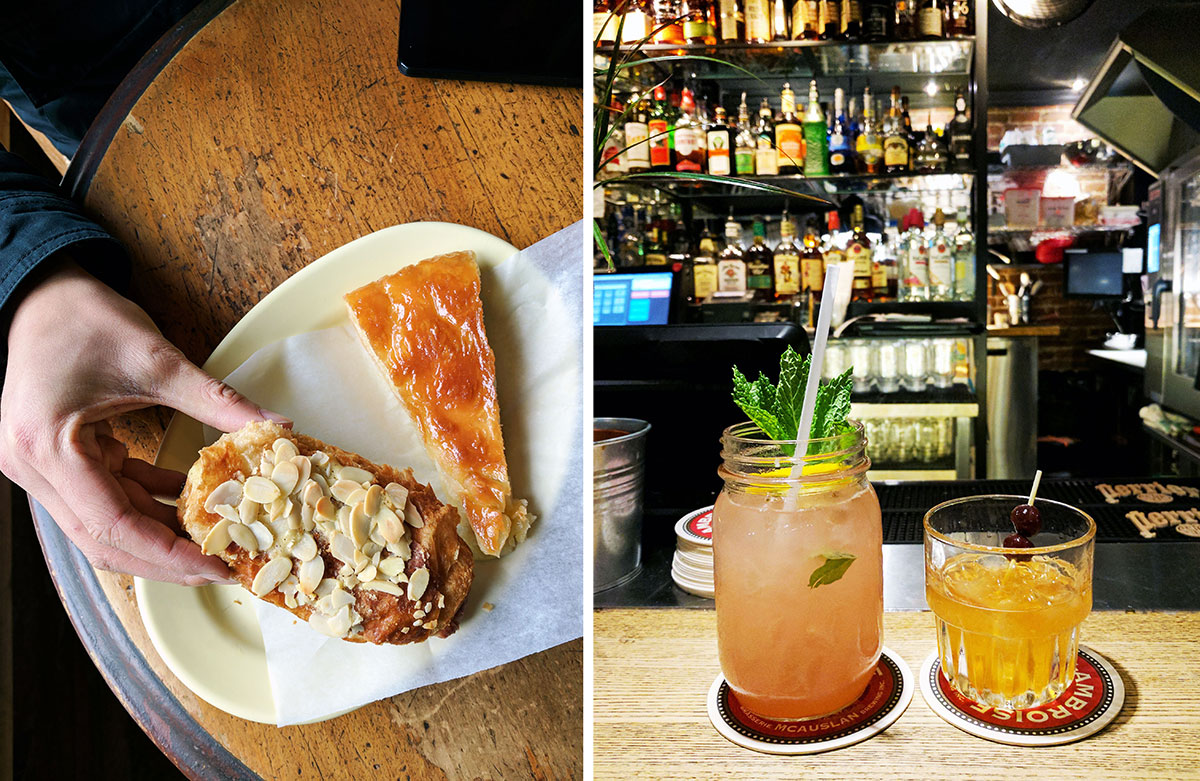 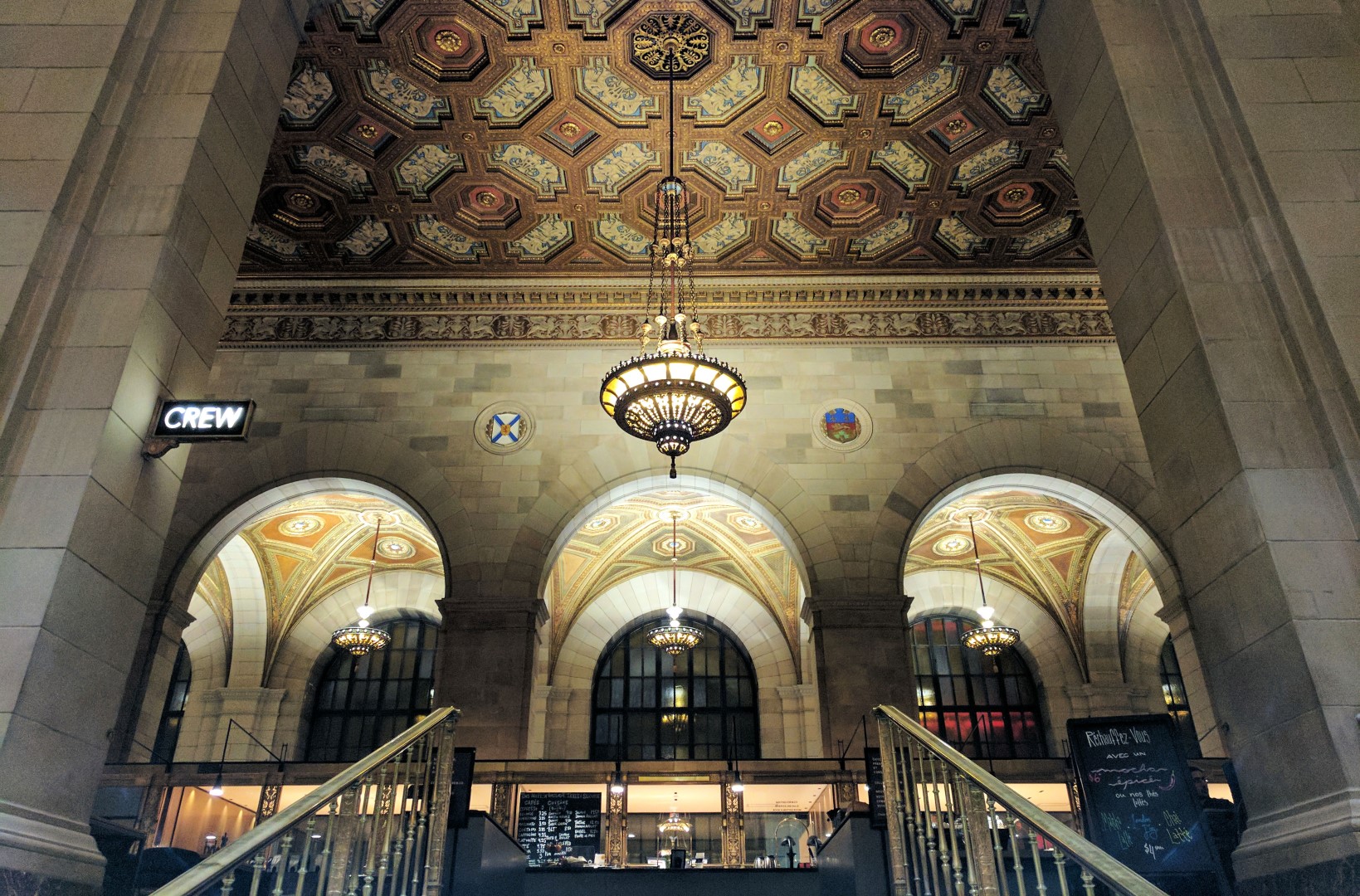 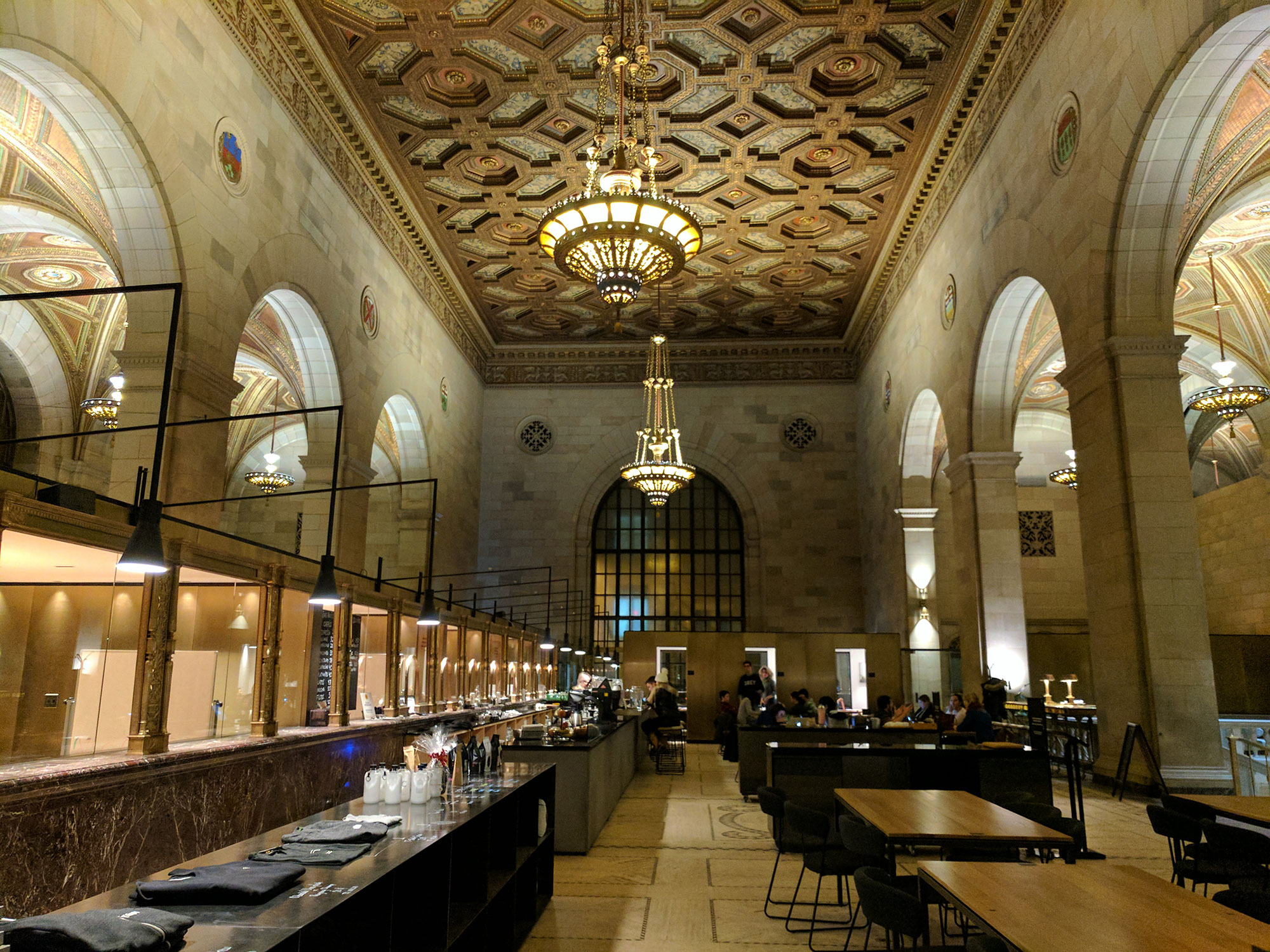 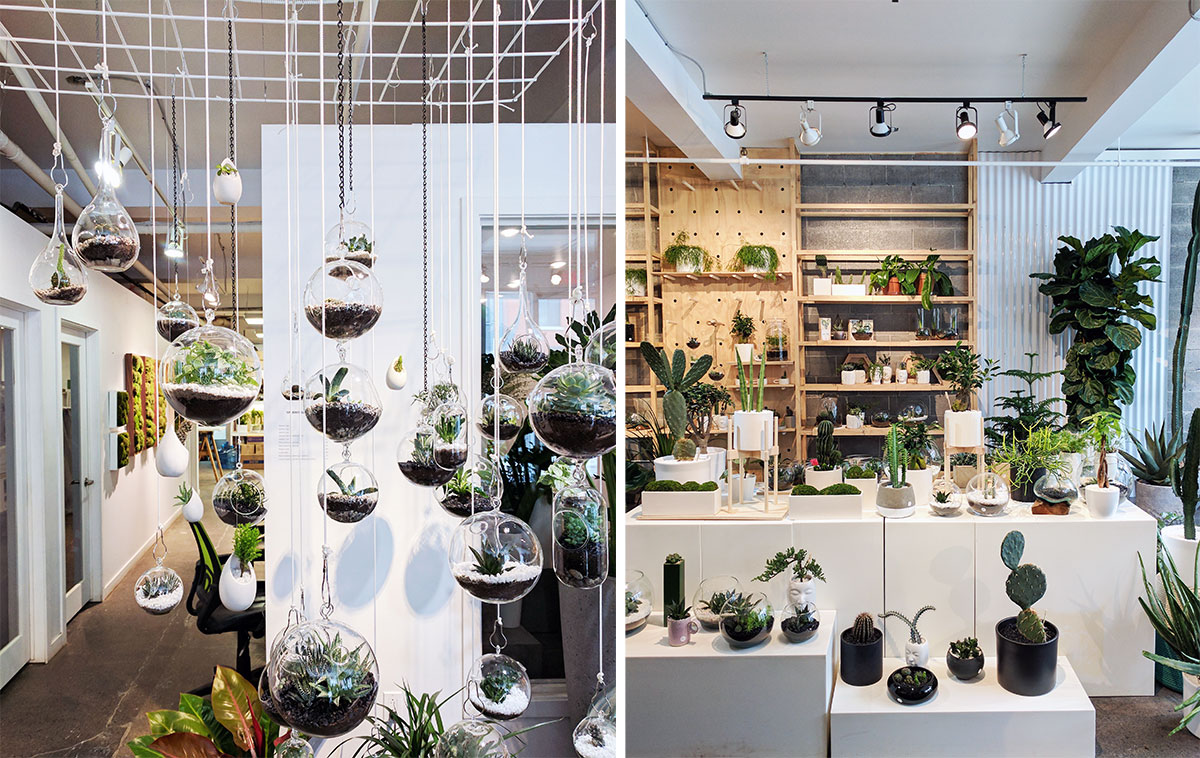 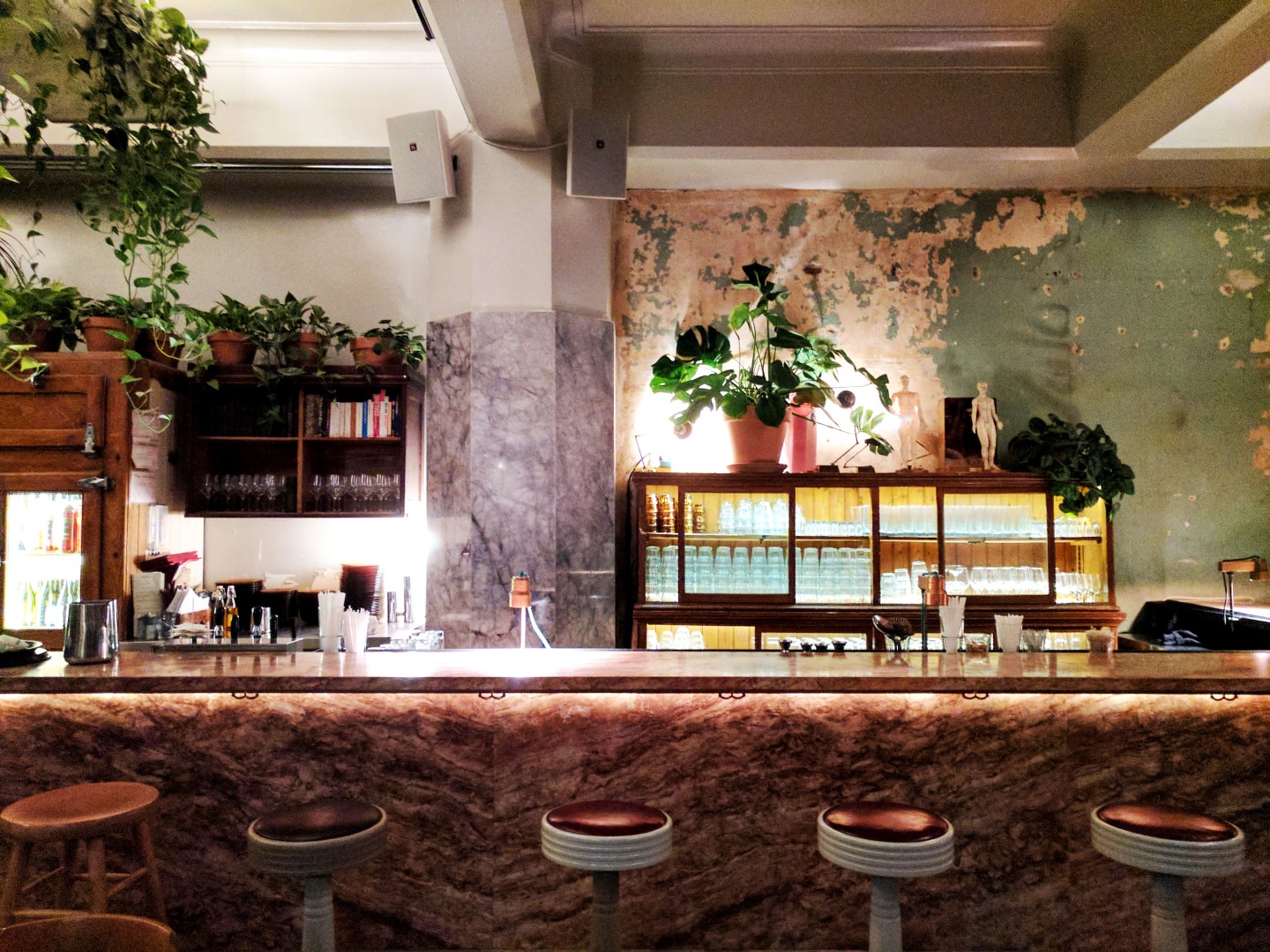 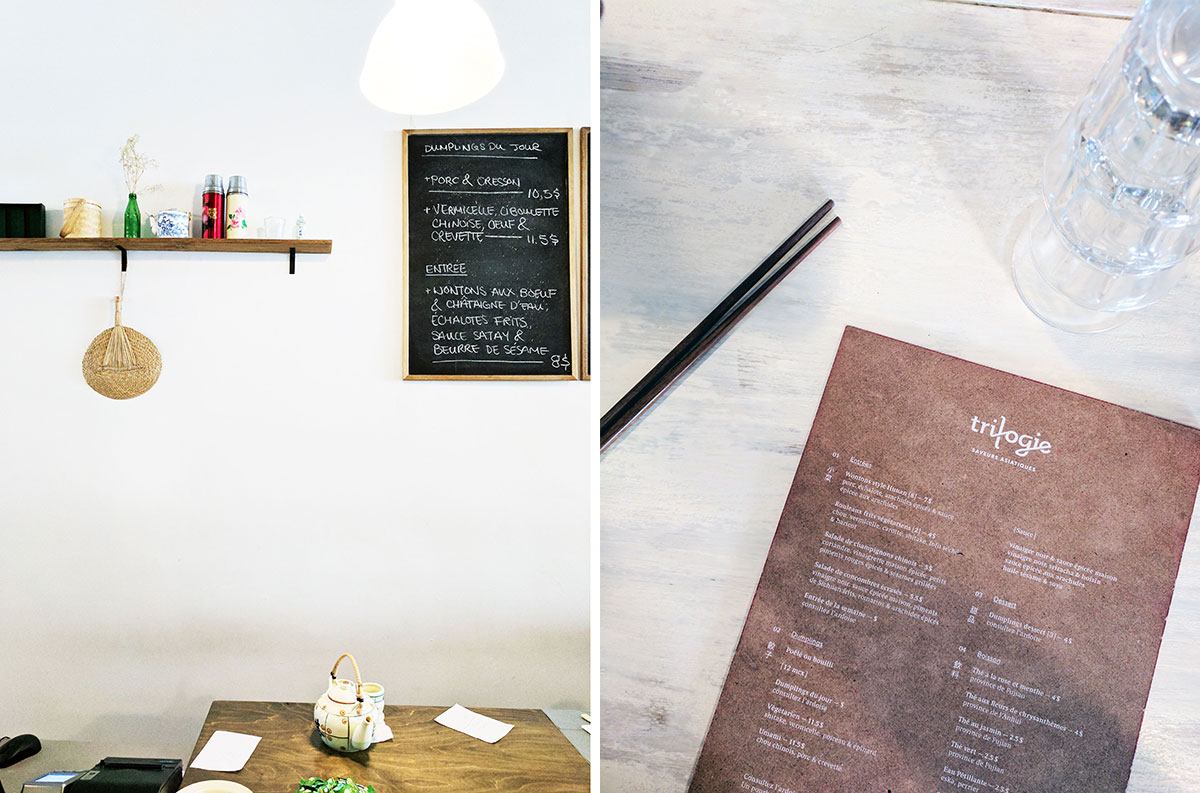 Most people are surprised that we can eat so much in one day, but for the record we walked 14km in one day. Almost evens out I guess? 😉 Let me know if there’s any good spots in Montreal that aren’t on my map already!