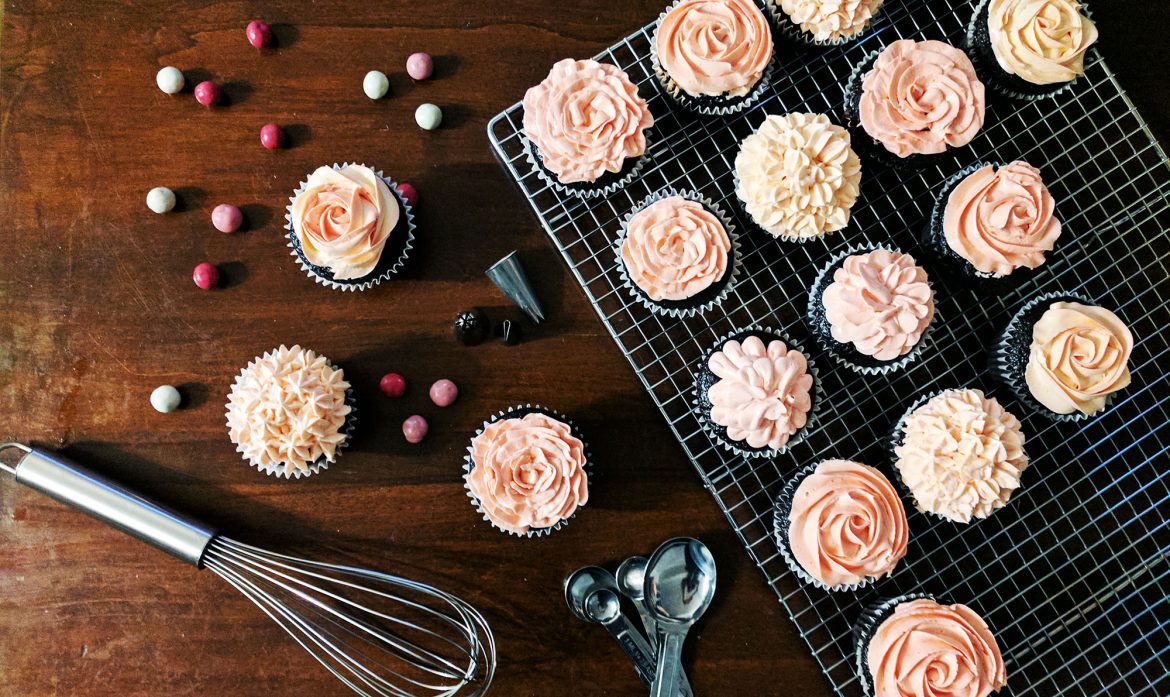 In The Kitchen An Edible Bouquet for Valentines Day
February 21, 2017 janicebakes 0Comment

Hubby and I don’t really celebrate Valentines day, mostly because things get marked up for this occasion, but also because we end up spoiling each other throughout the year anyway. However, since it’s our first Valentine’s day as a married couple, I decided to bake something a little special 🙂 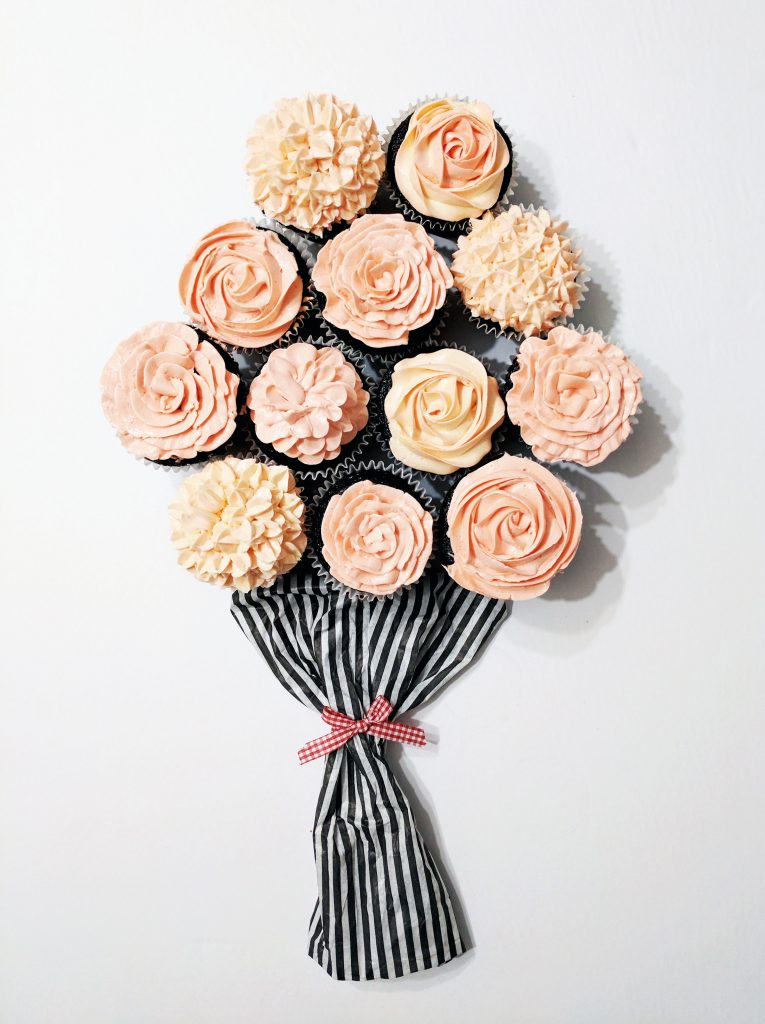 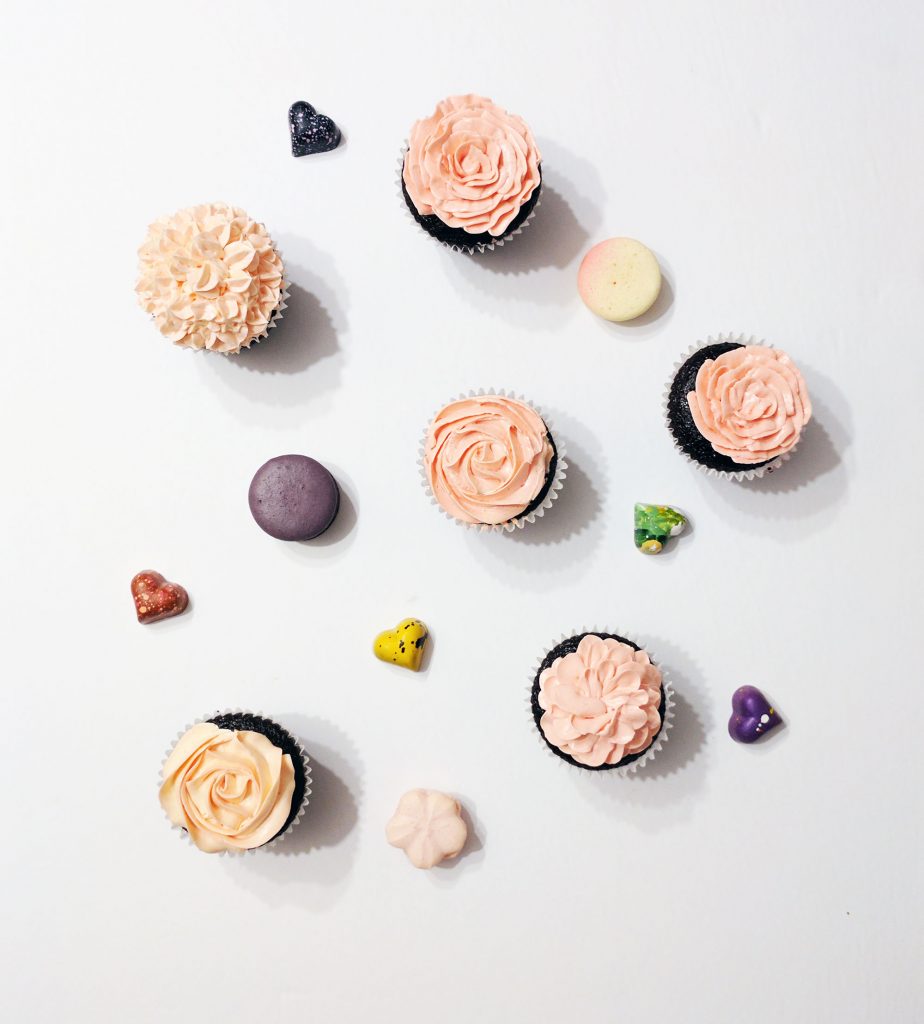 I baked a batch of chocolate cupcakes and some swiss meringue buttercream frosting, and then tinted the frosting in shades of light pink and peach. I originally wanted to keep some white frosting but it slipped my mind when I was adding the colouring.  I love the taste of swiss buttercream, but unfortunately doesn’t have the best consistency for piping flowers. 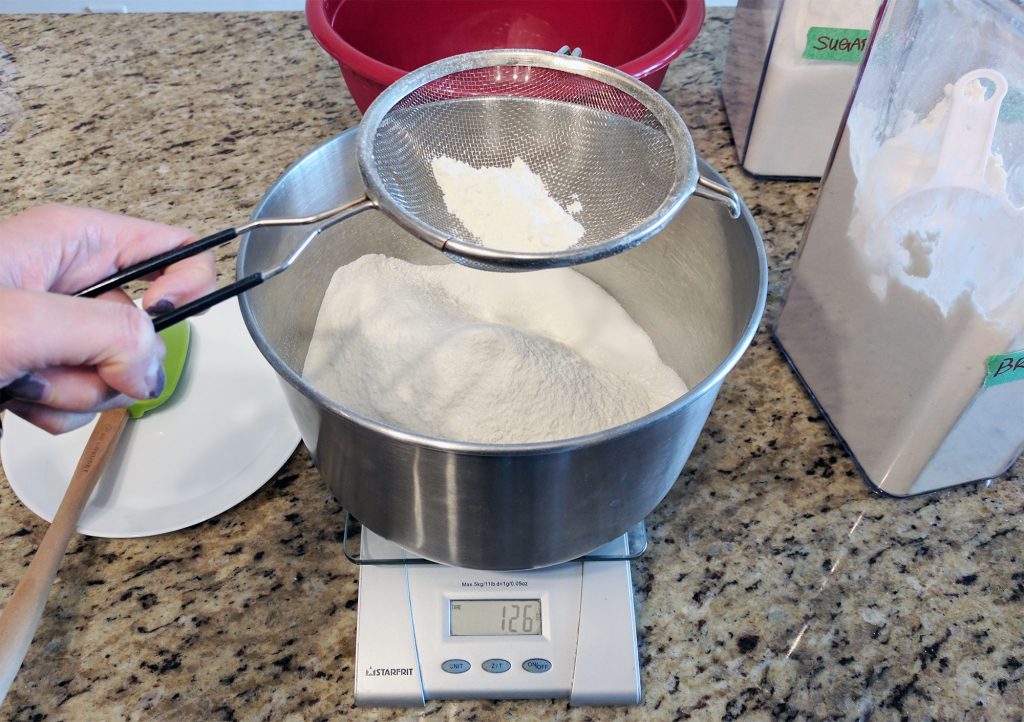 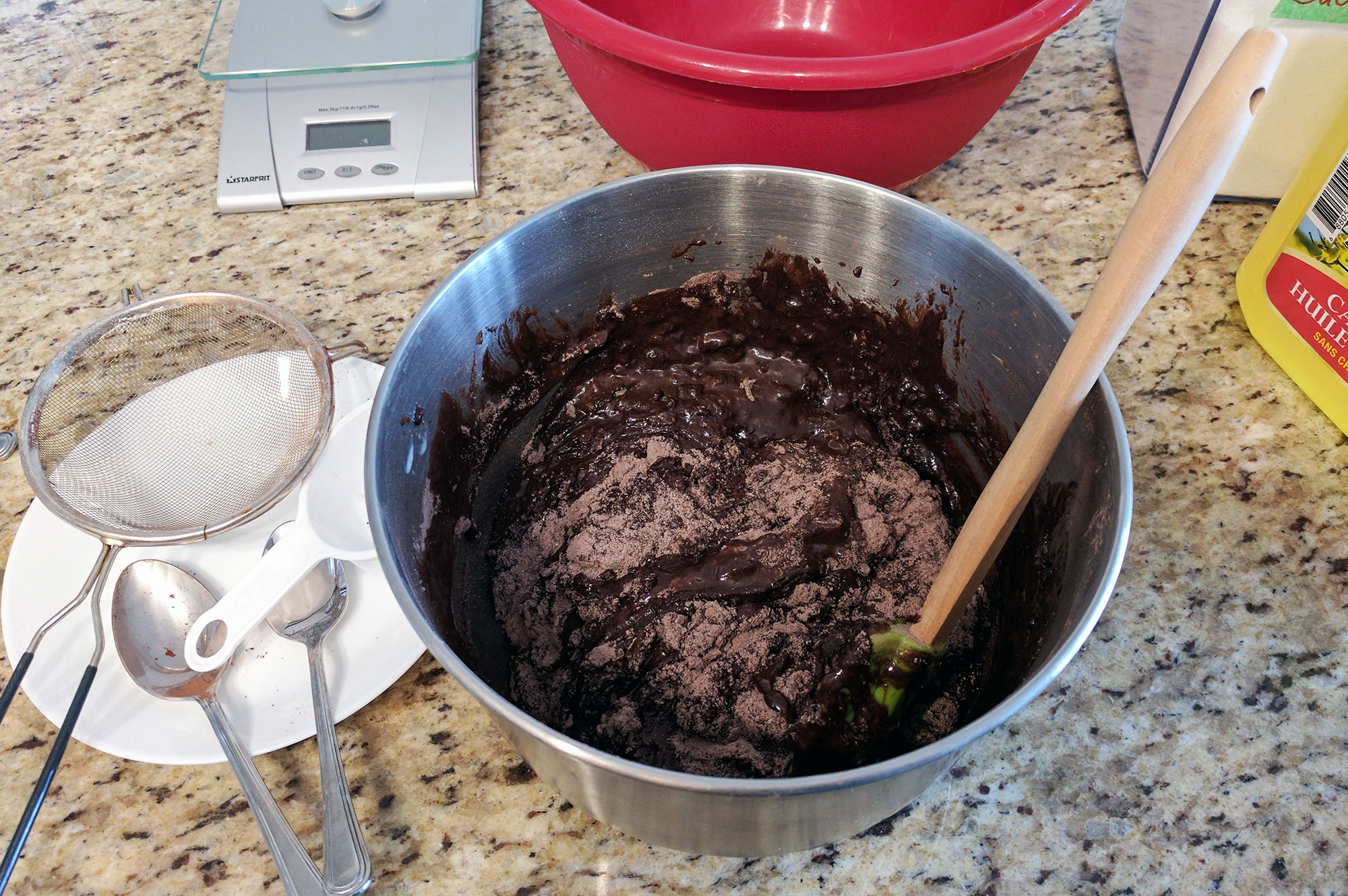 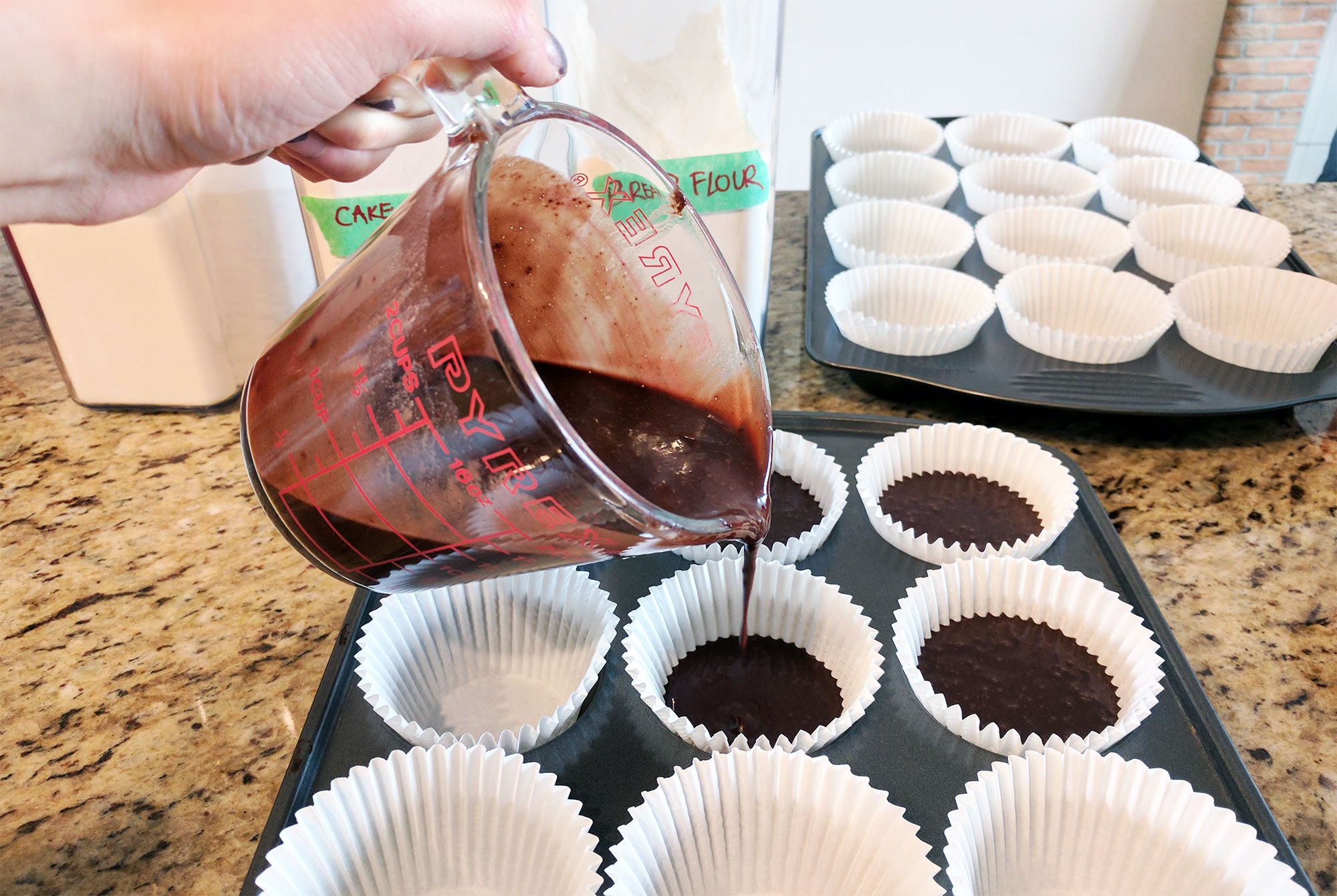 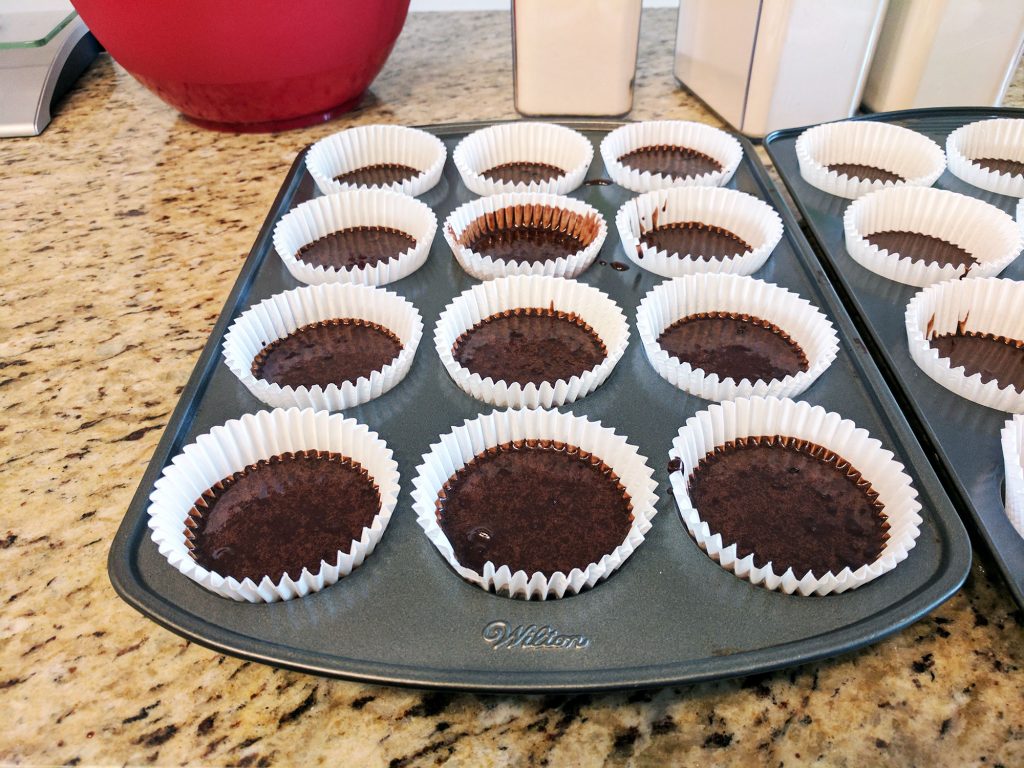 It was my first time piping flowers onto cupcakes, so I chose a few basic flowers based on the piping tips that I had. Hopefully I have a chance later on to take some videos/pics on how to pipe the flowers myself!

I used old recipes for the cake and the buttercream, however the recipes are very close to these: 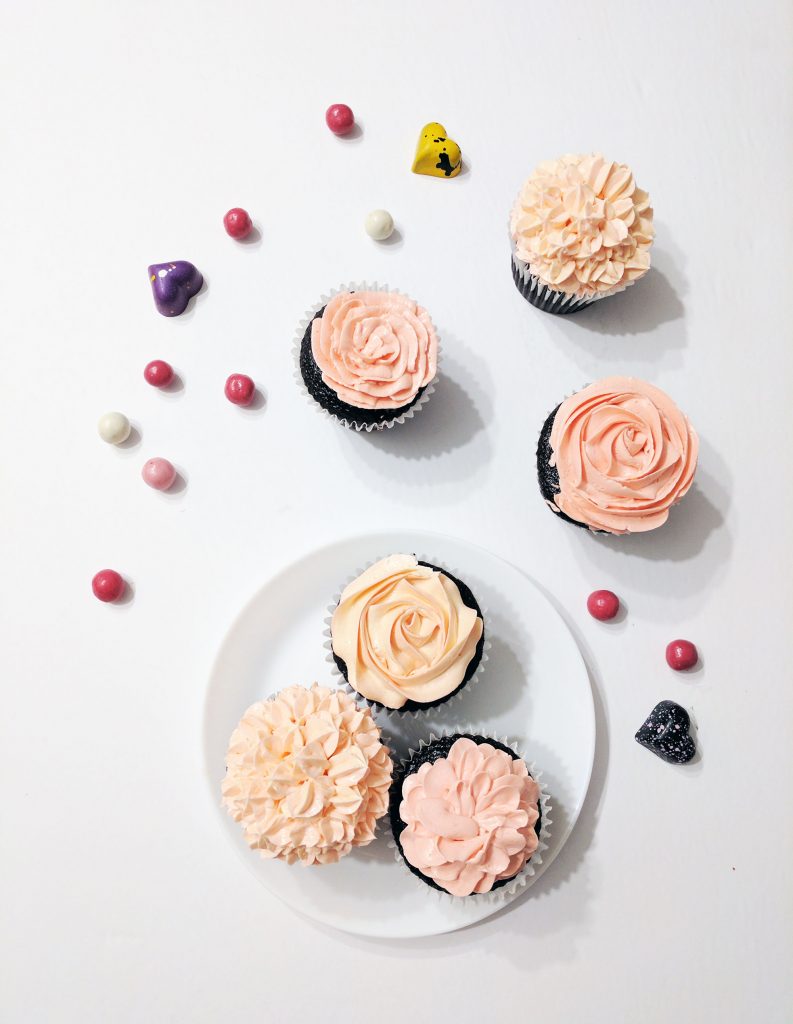 Pretty happy with the results, but some hints of white would have made it pop even more I think. Happy Valentines Day!